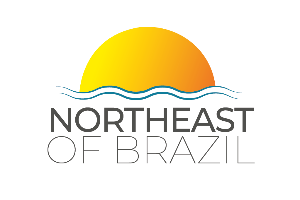 In Paraíba, you will find the Americas’ most eastern point, known as Ponta do Seixas and is in João Pessoa.

Paraíba’s economy is based on agriculture, industry, cattle and tourism. Tourism shines particularly brightly due to Paraíba’s fantastic urban beaches, which are undeveloped and allow nudism. It is worth mentioning that ecotourism has been growing here, particularly in areas further away from the Capital.

Some facts about the State:

The State’s main airport is in João Pessoa and has flights to all of Brazil’s capital cities.

The State’s main attractions and destinations: